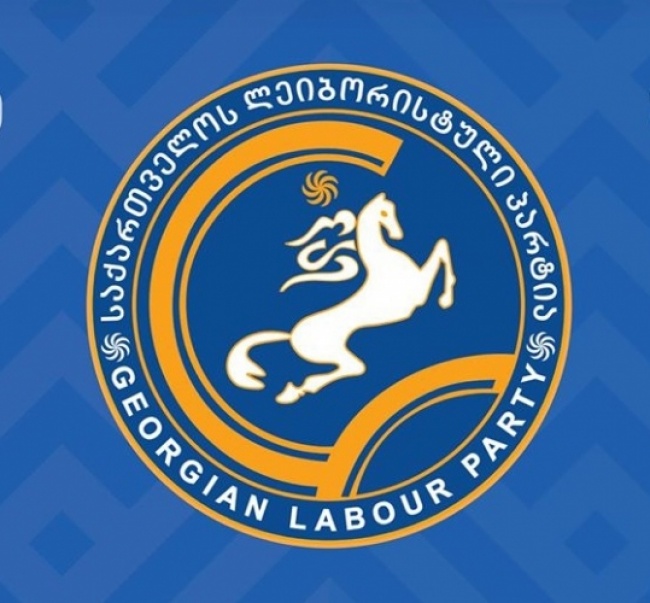 Georgian Labour Party was founded in 1995.The number of the party members amounts to 220 000 (the population of Georgia is 4.5 million). The cornerstone of the party ideology is to introduce democratic principles, to restore fair justice, to protect human rights, free trade market and the integration into EU.

Since the day of its foundation the party has been distinguished by its active opposition policy against the Shevardnadze-Saakashvili regime.

In November 2003, 20 members of our party, who had lawfully gained 12.04 percent of votes, were dismissed from Parliament, as Mikheil Saakashvili staged a coup d’état (Rose Revolution) and raided the first session of the newly-elected Parliament. The fresh elections on March 28, 2004 were conducted with a number of grave election irregularities and we were again obstructed to enter the Parliament. Mikheil Saakashvili had even declared before the election took place that he would not allow the counter-revolutionists like Georgian Labour Party to enter Parliament.

Georgian Labour Party appealed these processes in Strasbourg-based European Court for Human Rights which issued its decision on July 8, 3008 concluding that these developments were unlawful and violated the respective Convention of Human Rights. Furthermore, for the first time in the international law it recognized Georgian Labour Party as victim of the regime of the Georgian government (www.ech.coe.int).

On May 21, 2008 parliamentary elections took place, as a result of massive ballot fraud our party declared political boycott in protest and refused to enter Parliament.

Georgian Labour Party has been victim of persecution on political grounds in recent years. A number of its members have been dismissed from jobs and many had to leave Georgia and request political asylum abroad.

The political leadership and the leader of the Party himself Shalva Netelashvili have particularly suffered from the harassment by the dictatorial regime. Since 2004 Shalva Natelashvili has faced criminal prosecution as he was charged with: High treason; Extremism; Spying for foreign countries;Government overthrow; Money laundering; Instigating mass unrest;Mutiny.

But none of these charges were confirmed and were dropped ultimately.

Furthermore, Shalva Natelashvili was a target of several failed assassination attempts during the infamous brutal crackdown on the peaceful rally on November 7, 2007 which was organised by Shalva Natelashvili. Special squads of the Georgian Security Ministry raided the office of the Party, his apartment located in Tbilisi and a house  located outside Tbilisi. In consequence Shalva Natelashvili had to go into hiding until the international community stepped in and provided help.

In the aftermath Shalva Natelashvili had to undergo urgent heart surgery in Vienna University clinic on January 30, 2008.