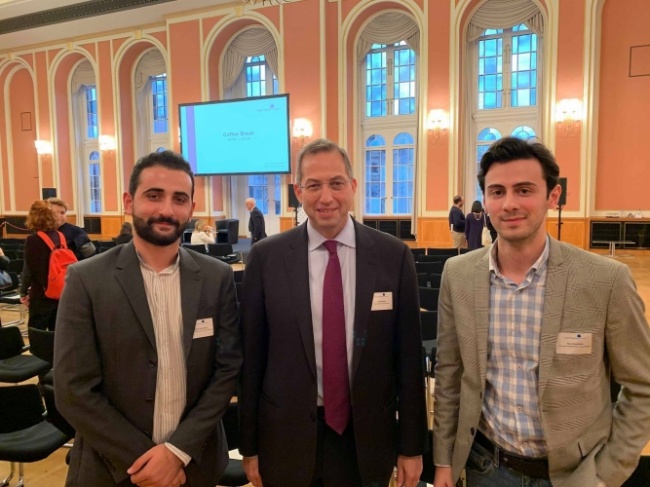 Representatives of the Labor Party have repeatedly raised the issue of Georgia's occupation in both formal and informal parts of the conference and discussed ways to address problems and challenges in the country. Importantly, international friends and partners have clearly expressed their support for Georgia's sovereignity and territorial integrity.
Share